Former Barcelona scout Carles Rexach, has recalled how he signed football star Lionel Messi at the age of 13.

The former scout who was in Argentina at the time, was tasked with going to watch the youngster play in South America, but it was decided that Messi would be flown out to Spain instead and put to the test at Barcelona’s legendary La Masia academy.

Not only did Messi require expensive growth hormone treatment but he was a non-European teenager, meaning he could only be fielded in youth friendlies and Catalan league games.

But Rexach saw something special in the young Messi and pleaded with the club’s directors, who were hesitant at the time, to snap him up. 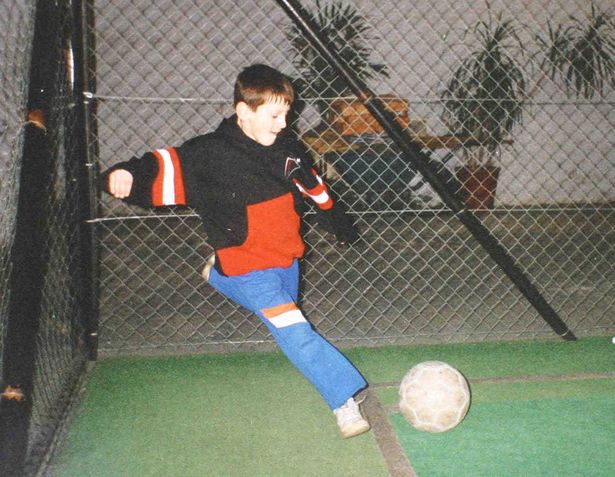 Meanwhile Messi’s father Jorge had started to grow impatient with Barcelona’s failure to make a decision on whether they were going to sign his son.

Rexach agreed to meet with Jorge for lunch, where he threatened to leave Spain and return home to Argentina with Messi.

Recalling the meeting in an interview with The Sun, and revealing the bizarre turn of events that followed, Rexach said:

“I gave him my word that we were going to sign his boy and as proof I would sign a piece of paper.

“So I asked the waiter and he brought me … a napkin! So I wrote that, as the technical director of the Football Club Barcelona, I was committed to signing Leo Messi and I signed the napkin.”

Messi would go on to progress through the ranks at Barcelona, after initially suffering from home sickness and having to endure painful hormone treatment.

He would become in many people’s eyes the best player in the sport’s history, but his humble beginnings – and the basic way in which his first contract was signed – is more evidence that his story is the ultimate rags to riches football tale.