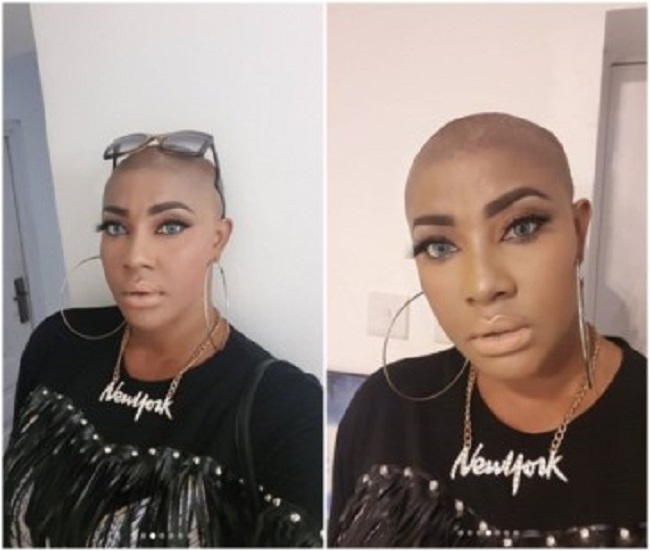 The actress who shared photos of her new bald look with her fans, left some on her side, while others took up a movement to bring back her old look.

Recall that in 2017, the actress shared a story of how she almost got killed in an armed robbery attack on her birthday in an interview.

According to Angela Okorie, if not for the intervention of God, it would have been her last birthday. She said armed robbers accosted her on the road after her charity event.

According to her, “I am grateful to God for life. I am a humanitarian and I am always happy whenever I give back to the society.

“That was why I celebrated my birthday with the underprivileged.

“My brother was driving and since the road was rough, he had to slow down because of a pothole. All of a sudden, he just told me to bend my head in the car because I was not concentrating.

“By the time I would realize what was happening, some armed robbers had double-crossed us and they alighted from their cars with guns .“They approached our car and cocked their guns, ready to shoot. They almost shot us but before we knew it, some officers of the Nigerian Customs Service showed up from nowhere.

“They intervened and immediately, my brother seized the opportunity to zoom off. That was how we were saved.

“I believe it was God that sent those Customs guys to us because they were not on the road and they came out from nowhere.

“When I saw the robbers, I was scared but I had faith in God. I wonder what would have happened if God was not on my side.” 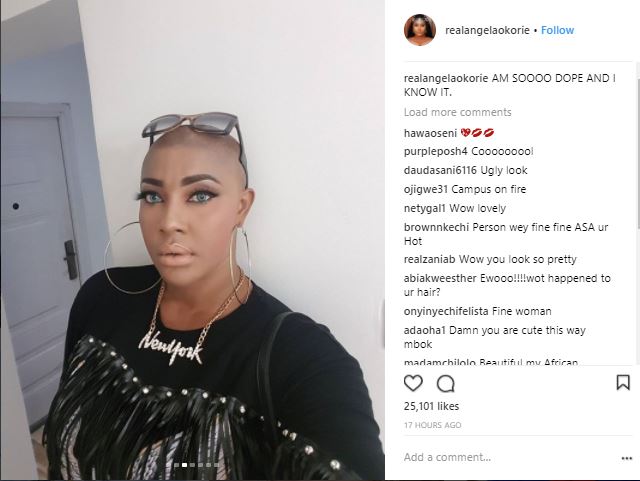 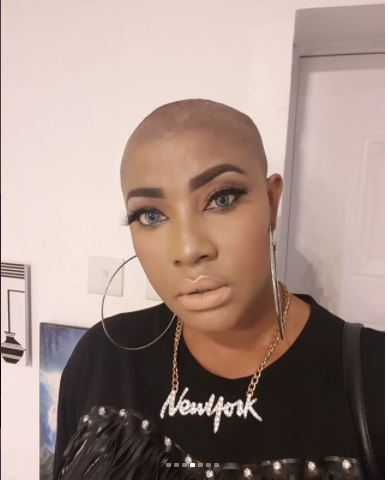 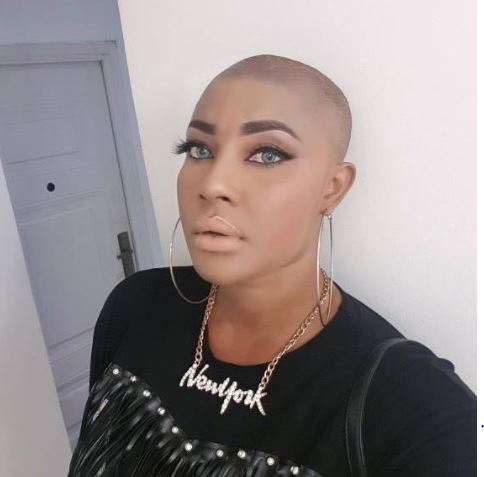