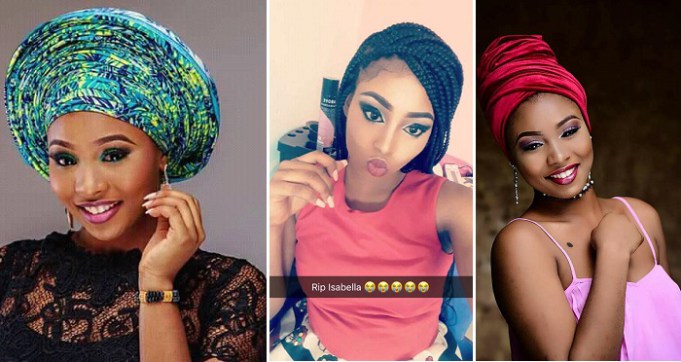 Friends and family members of Isabella Chioma, who died after battling a sickness have taken to social media to express sadness over the girl’s death.

According to reports, Chioma died on Thursday November 7th after battling an unknown sickness. 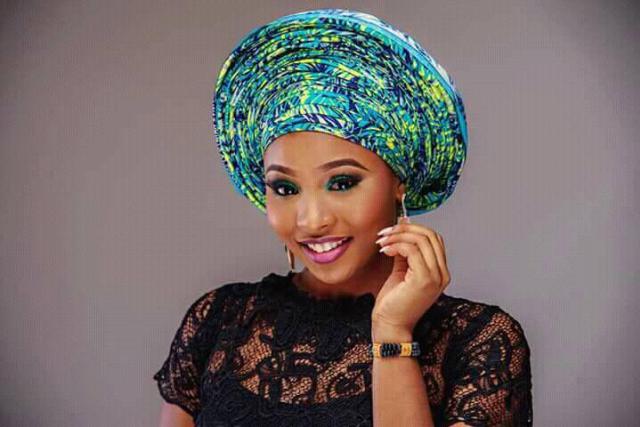 Woke up this morning with the worst news ever… I can’t stop the tears from rolling down my cheeks…Isabella Chioma after fighting for her life for a long time, she lost the battle. Susan is dead…my Bae is dead… After all my prayers. God knows best tho. RIP Susan. You’ll forever be in our hearts.

U left sooo soon Buh God knows best tho. ..may ur soul rest in peace Susan… 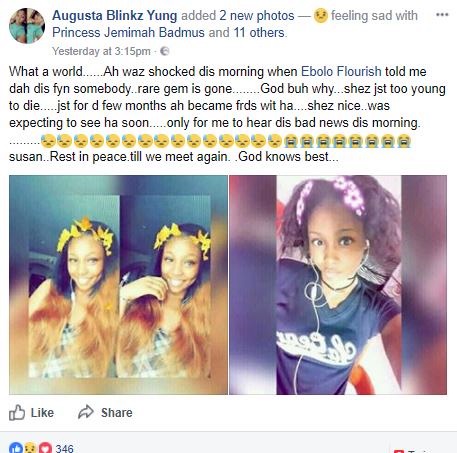 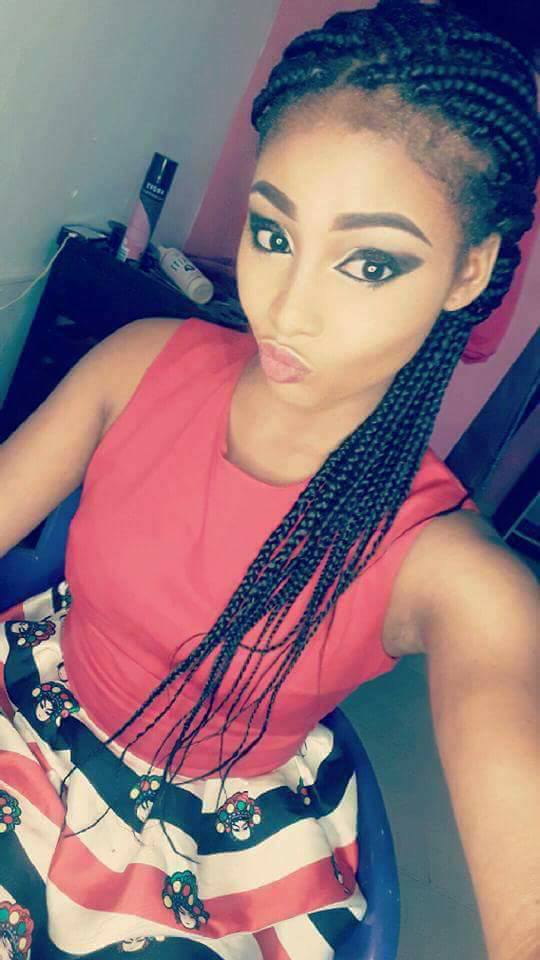 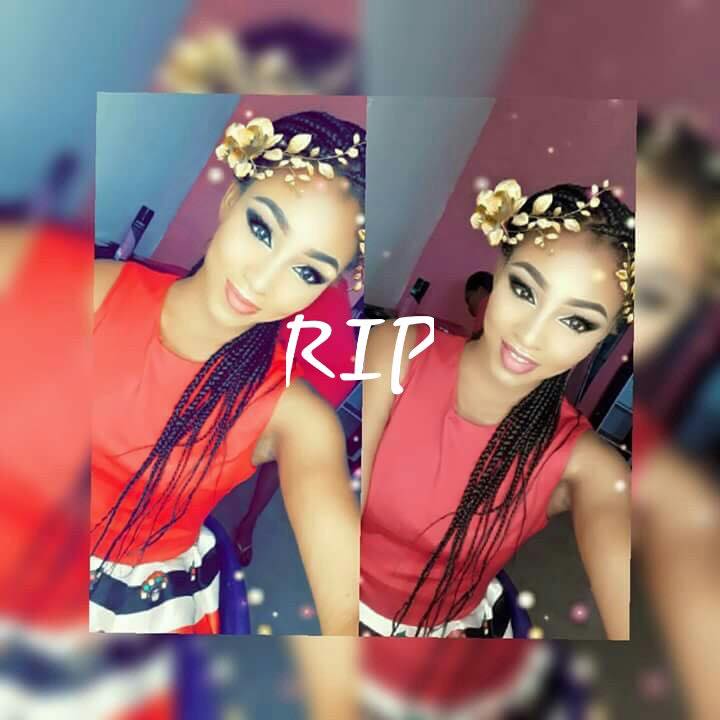 Post Views: 233
HOT !!!  Meet This Beautiful Young Lady Who Is A Mechanic (Photos)

Meet This Beautiful Young Lady Who Is A Mechanic (Photos)

Meet This Beautiful Young Lady Who Is A Mechanic (Photos)